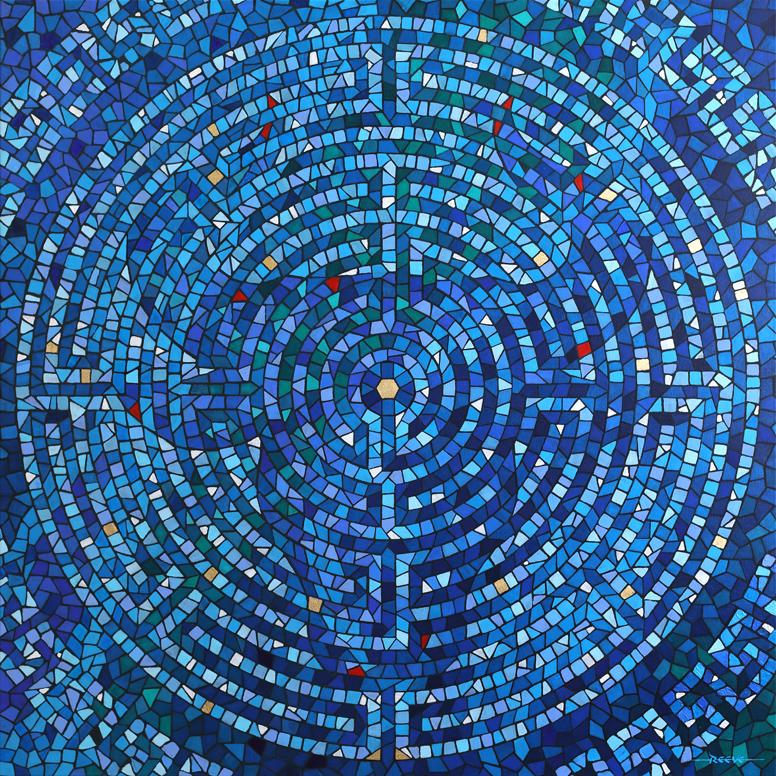 From Greek myth, the Labyrinth of Crete, home of the Minotaur - half bull, half man. Part of the 'Myth and Legend' collection.

Acrylic on canvas, painted as a mosaic; the piece measures 1m x 1m. In fading light, and from various viewing angles, the gold tesserae take on the appearance of a constellation of stars.

On a large canvas, combining painting, gilding and cartography, Daniel has created Metal Earth. The piece evolved and changed as it progressed, metamorphing into something unexpected, but better than originally planned! Completely unique. It was exhibited with the New Zealand Academy of Fine Arts Autumn 2019 exhibition, where it was sold. 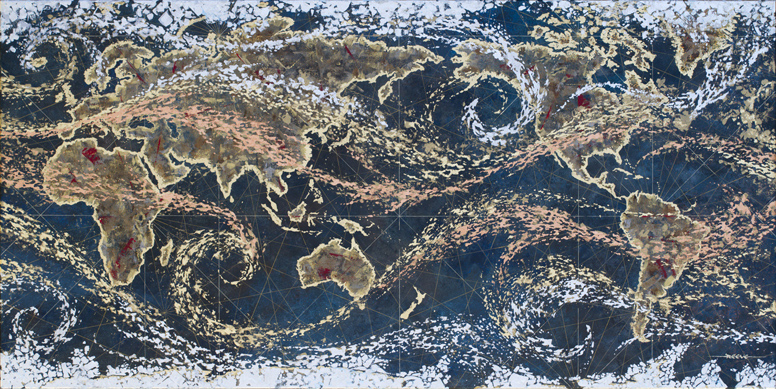 To view larger images, click on any thumbnail below. 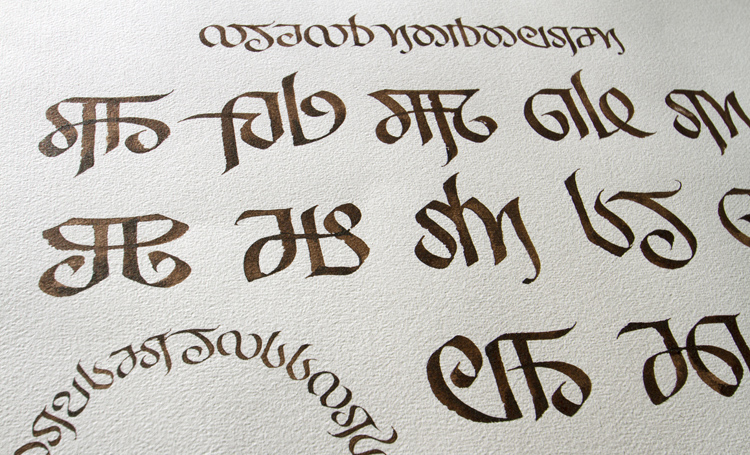 Get NZ on the map 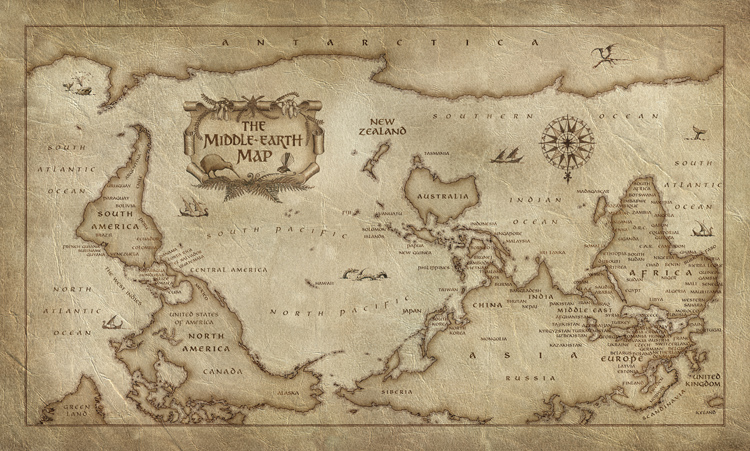 Tourism New Zealand continued its #getNZonthemap campaign with a second instalment, featuring NZ's Prime Minister Jacinda Ardern, comedian Rhys Darby, and this time including Sir Peter Jackson and a cameo by Ed Sheeran... and this map by Daniel Reeve.

The campaign was launched in May 2018 with a light-hearted video in which conspiracy theorist Rhys Darby tries to discover the reason why New Zealand keeps getting missed of world maps, with Prime Minister Ardern agreeing that he might be onto something...

On 26 October 2018 Tourism New Zealand released Part Two, in which the bizarre theories proposed by Rhys are countered by Sir Peter delivering the Middle-earth map, which places New Zealand indelibly at the centre of the world.

Daniel was delighted to be involved in this project for Tourism NZ, putting New Zealand where it belongs!

"In May 2017, three of this country's important historical documents were re-housed, moving from Archives New Zealand to the National Library, where they are on permanent display in an exhibition called 'He Tohu: Signatures that shape New Zealand.'

I was asked to make a scroll to commemorate the event of the opening of the He Tohu exhibition; a scroll to be signed by the Governer General, the Prime Minister, various dignitaries and invited guests, and members of the public who came to witness the occasion. The scroll now becomes a historical document in its own right.

I cut a scroll long enough to write the heading text in English and in Maori, four times each, plus a bit of room at each end - over five metres in total. I painted the New Zealand crest at the start of the scroll, then the calligraphy runs along the top; the visitors signed underneath."

Movie based on the Roald Dahl book; Daniel contributed numerous pieces of lettering in the Giant's untidy hand.

Daniel devised language alphabets, symbols, and pages in a book of spells...

For this movie, Daniel contributed the packaging for the bad toys, plus various bits of lettering and design and calligraphy. 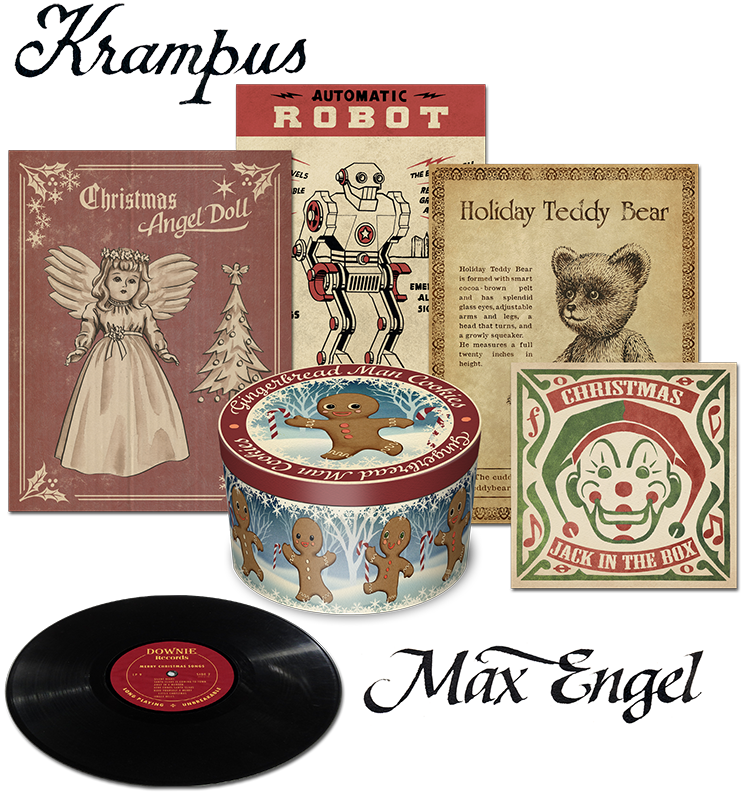 Each year Daniel is privileged to calligraph the certificates for finalists and winners of the Prime Minister's Education Excellence Awards. 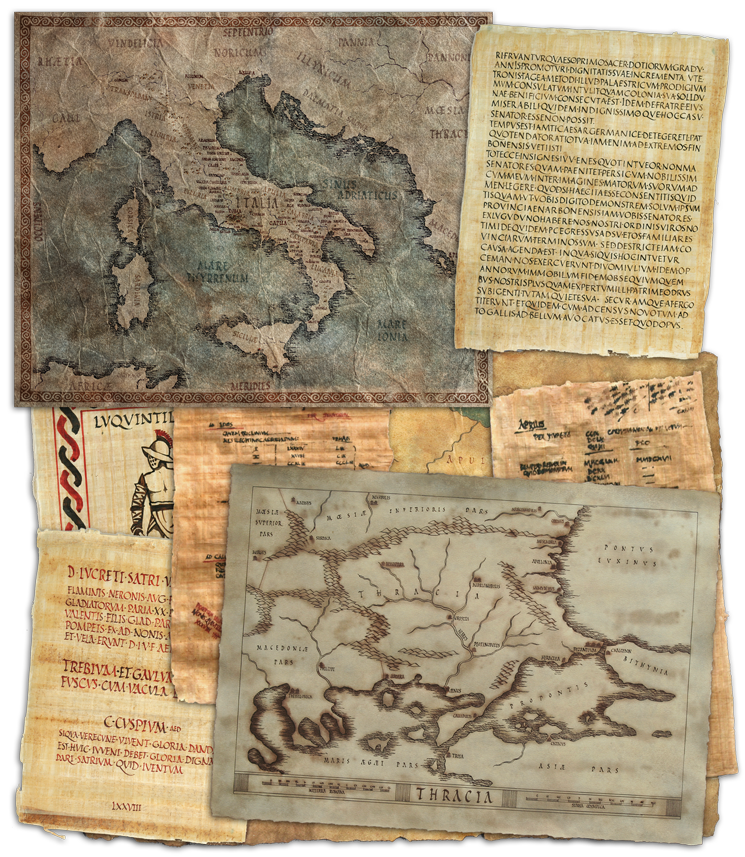 Once again Daniel's role was to create documents and scrolls. It's a vampire flick, so it's time to dust off the blackletter calligraphy styles!

The map was an interesting brief: make it obviously European, but we don't know quite where; it belongs to a historical age, but we're not sure when; it can have lots of writing on it, but we mustn't be able to read it; show us the main location, but don't let us see what's behind it.... so this is what I made: 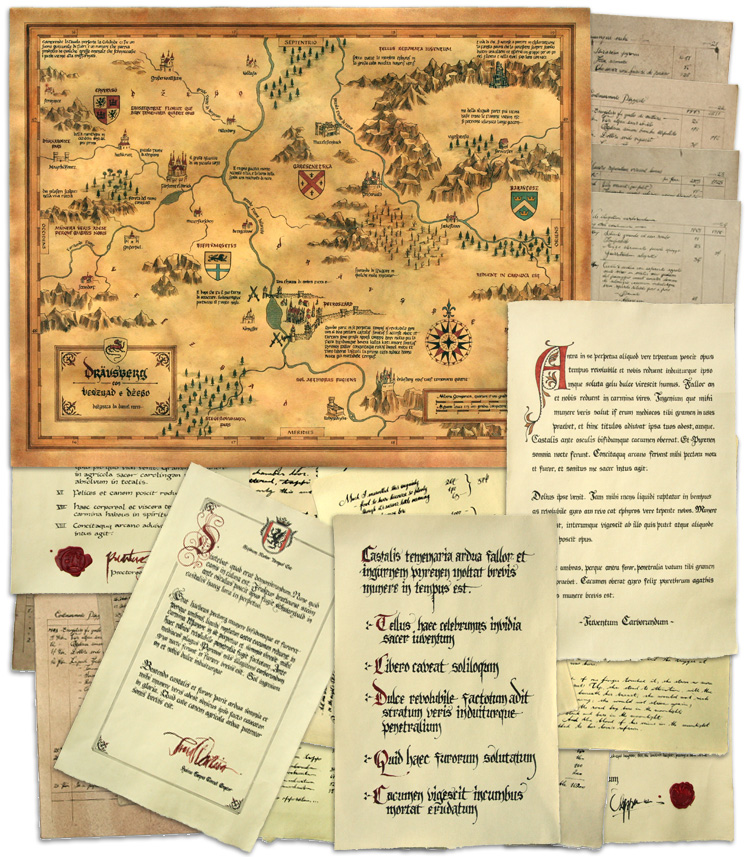 This was a biblical film, unfortunately never completed. Daniel did a lot of Hebrew calligraphy, as well as Syriac, Aramaic and Phonecian. Much of it was done with reed pens, on papyrus. 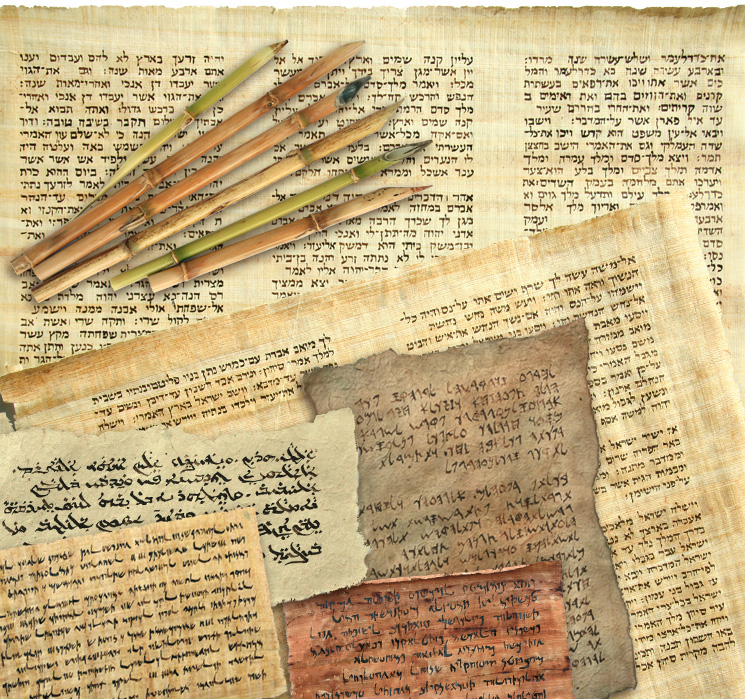 The Legend of the Laundry Warrior (2007)

"The Legend of the Laundry Warrior" was shot in Auckland in 2007; it was released some years later, re-named "The Warrior's Way". It's a martial arts movie, for which Daniel did the calligraphy and illustration for an in-movie book which tells the legend....

A New Zealand short film, directed by Paolo Rotondo. Set in Wellington during WWII, the film explores how war and distance affect relationships.

Daniel's part was to write the various 'hero' letters used as props, and to write on-screen for the lead character in extreme close-up, so that only fingertips, pen nib and paper are visible. 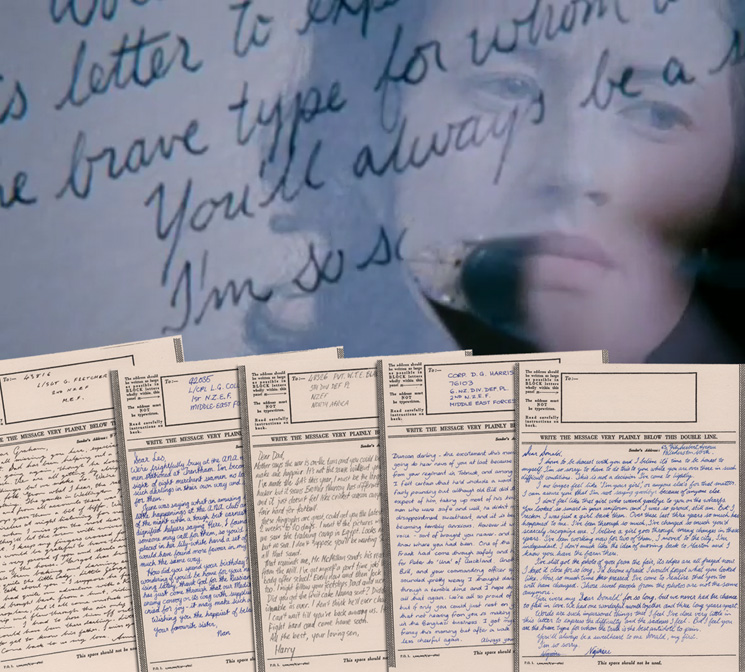 Weta Digital did some effects shots for Van Helsing - so they asked Daniel to create this map to be inter-cut with scenes of Van Helsing travelling across Europe. It was originally to be used to track the full journey from Rome to Translyvania, but in the final cut only part of it is seen, during a chase scene near the Carpathians. 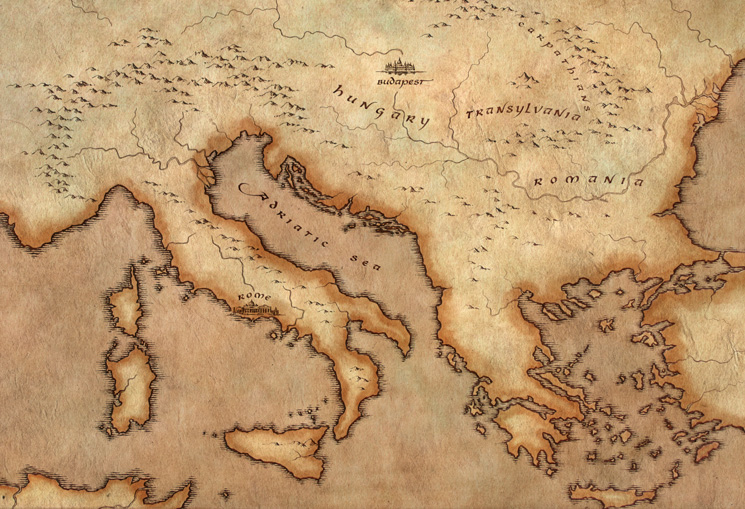